We were to make a kaard, then send an unfinished version of it to each participating Kraafter.  Once we had all received our Kaards, we would schedule a HangOut in Google Plus. We all got together last night, kraafting to complete each kaard.

We even had a mystery kaard, supplied by Nanette. She sent us all the material for her kaard, with instructions not to open until the scheduled HangOut. Her's was the only one we had no direction for completion. It was up to us to use all the components and create a kaard, hopefully similar to hers. The Kraafter who came closest to Nanette's original kaard won a prize!!! I didn't win .. LOL

These are the kaards we made last night: 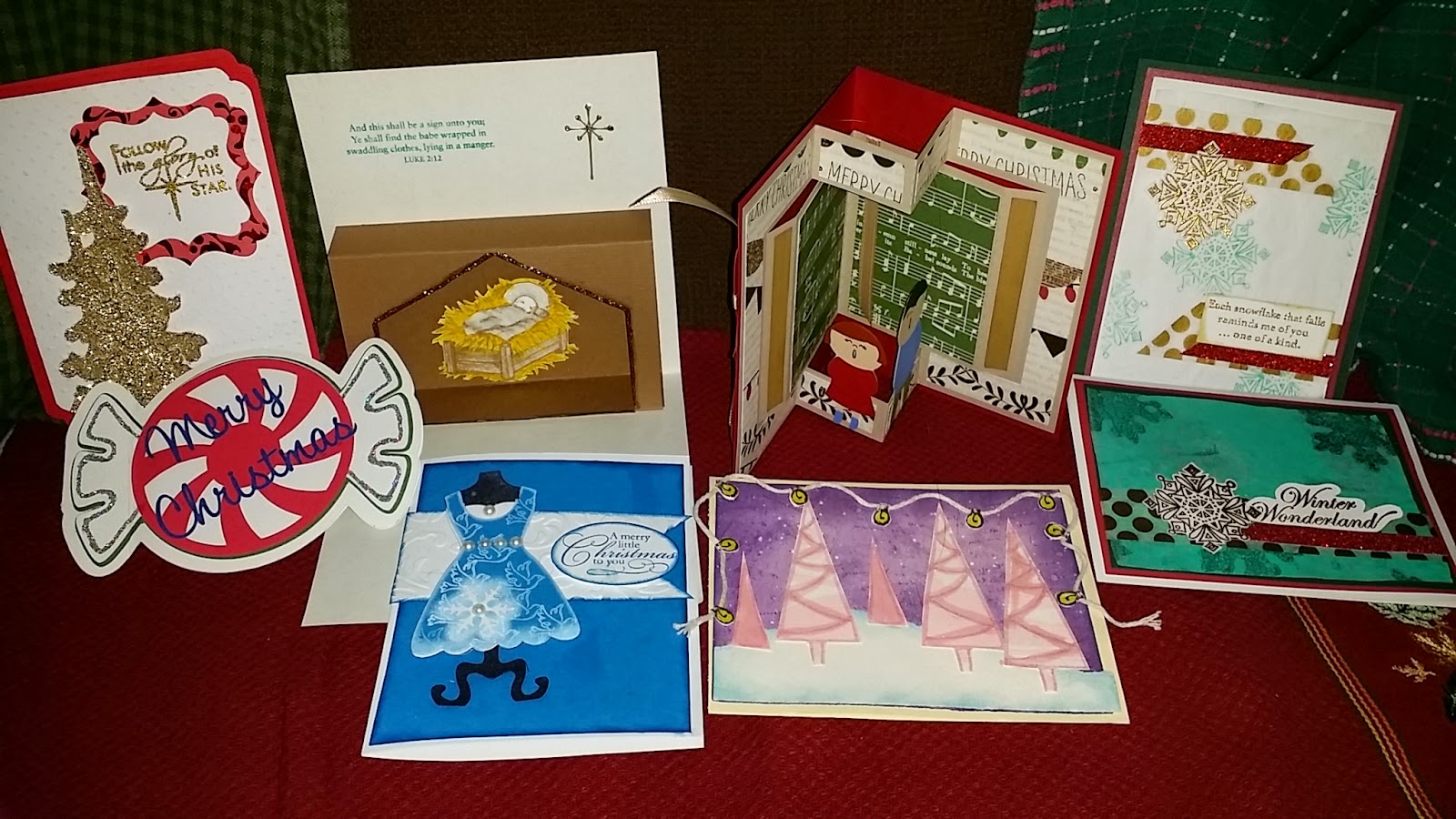 The idea/plan was for all to have a few kaards made for sending to family/friends. But I can't part with them, they are mine to keep. Each is so unique, just like the Kraafter who made it, so I will be keeping these as a remembrance of a fun night and a keepsake of an original piece of heART from each.
Posted by TaborTooth at 10:46 AM

All Things In Life...

happen for a reason
Creativity soothes my Soul...
along with some Bobbie Seger !!!

To Search My Blog 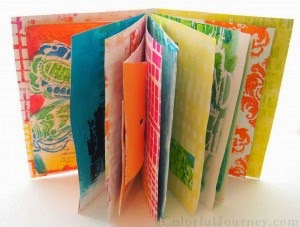 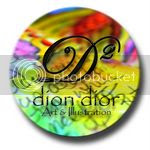 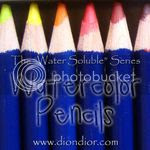 TaborTooth
Born and raised in suburbia Detroit. Moved to Arizona in 1981. Avid crafter who loves to dabble into different media, being a master of none, but love playing with many. I am also a hockey nut who LOVES the sport.